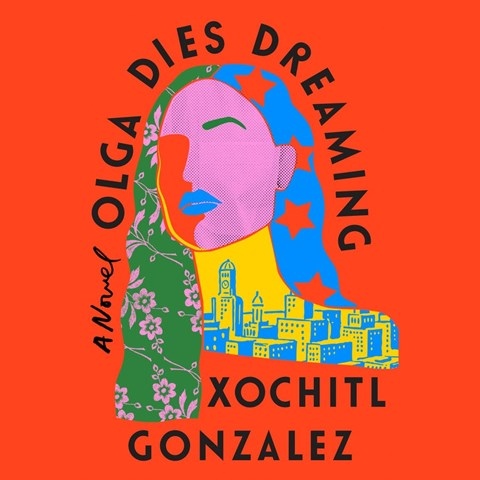 A trio of narrators performs this debut audiobook featuring siblings Olga and Prieto. The story is set in New York City in 2017, with flashbacks to their childhood. Blanca, the siblings' mother, a militant radical, abandoned them as children to fight for Puerto Rico's independence from the U.S. As the story is told primarily from Olga's point of view, the additional viewpoints of her brother, their mother, and two of Olga's lovers give the story additional depth. Multiple performers, all skilled at their craft, draw listeners further into the narrative. Inés del Castillo, Almarie Guerra, and Armando Riesco capture each of the characters' personalities, expertly showcasing their talent for fluid transitions between emotions, accents, and dialects. An exquisite production. A.L.S.M. © AudioFile 2021, Portland, Maine [Published: DECEMBER 2021]