Home»Reviews»THE LAST DANCE OF THE DEBUTANTE 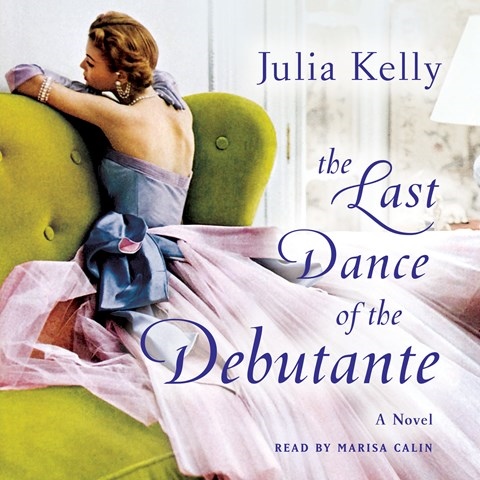 THE LAST DANCE OF THE DEBUTANTE

Narrator Marisa Calin sounds like she is having a grand time as she transports listeners to the final days of debutante presentations before the British Royal Court in 1958. Calin's versatile characterizations, subtle accents, and comfortable pacing capture this privileged world wherein modern ideas clash with traditional values. The story is told from the point of view of Lily, whose mother and grandmother previously went through "The Season." Calin initially presents Lily with a light and hesitant tone, but her timbre deepens with Lily's growing confidence. Lily is befriended by the aristocratic Leana, whose snobby, brusque demeanor is wonderfully portrayed, and by Katherine, a debutante from "new money" who wants to be a journalist, whose appeal is illuminated through her straightforward, friendly tones. M.J. © AudioFile 2022, Portland, Maine [Published: FEBRUARY 2022]