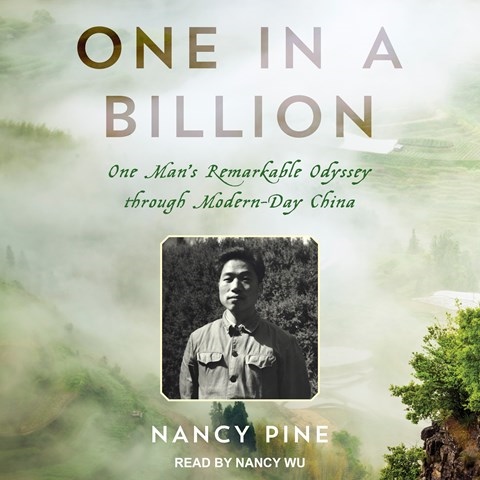 The idyll of translator An Wei's childhood is heard in Nancy Wu's narration. Her cheerful tone carries into her delivery of Chinese propaganda early on. Later the story takes on more somber tones in detailing the starvation and political upheaval of the Cultural Revolution. Wu narrates in a tone of understated shock as a favorite teacher is punished, ending An Wei's dream of becoming a writer. Empathy emerges when An Wei recalls Tiananmen Square protests, and Wu voices An Wei's frustration as he recalls years in career limbo. A friendship with American writer Helen Snow that takes him to the U.S. is recalled fondly. An Wei's story recalls the dangers of the Cultural Revolution for himself and many other Chinese people. J.A.S. © AudioFile 2022, Portland, Maine [Published: MARCH 2022]