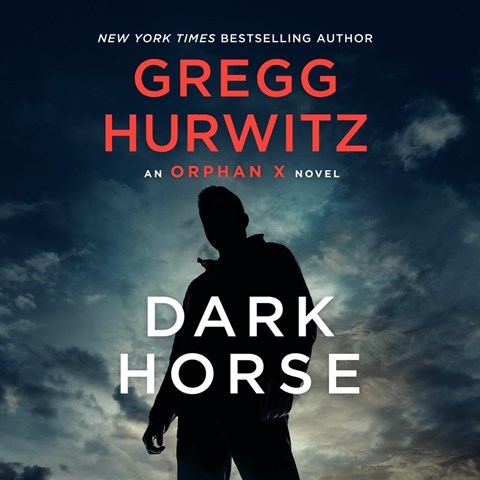 Narrator Scott Brick brings his usual gravitas to this audiobook, a riveting story featuring Evan Smoak, a highly trained agent charged with finding the kidnapped daughter of a drug kingpin. Brick is admirable with his voices. He gives Evan a controlled tone that fits his personality. Aragon, the drug lord who hires Evan, is given a soothing accented voice. A more vicious adversary takes on a gruff angry tone. As clearly different and engaging as the voices are, it's Brick's emotion that elevates this story. It shifts from a thriller as Evan infiltrates the opposition to a comedy as he deals with his 16-year-old assistant and to a love story as his girlfriend, Mia, brings him out of his shell. It all results in a great marriage of exciting plot and exceptional narration. M.B. © AudioFile 2022, Portland, Maine [Published: MARCH 2022]