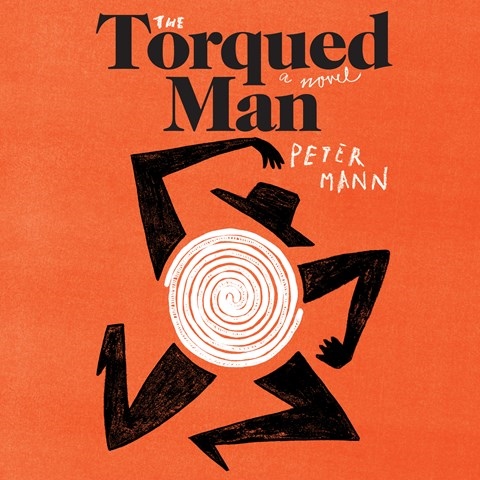 John Lee's thoroughly entertaining performance is so deft that listeners may take for granted what he's pulling off: shifting between two distinct points of view and worlds while keeping all the main and secondary characters unique and recognizable. Mann's spy novel weaves two stories and two protagonists. In the time of the Third Reich, Adrien de Groot is a German government handler; Frank Pike is an Irish spy. They come to rely on each other, but their motivations for doing so are mysterious. Lee gives commanding portrayals of the erudite de Groot and the man-of-action Pike. In doing so, he consistently captures the German's cerebral wit and the Irishman's outlandish bravado. S.P.C. Winner of AudioFile Earphones Award © AudioFile 2022, Portland, Maine [Published: MARCH 2022]