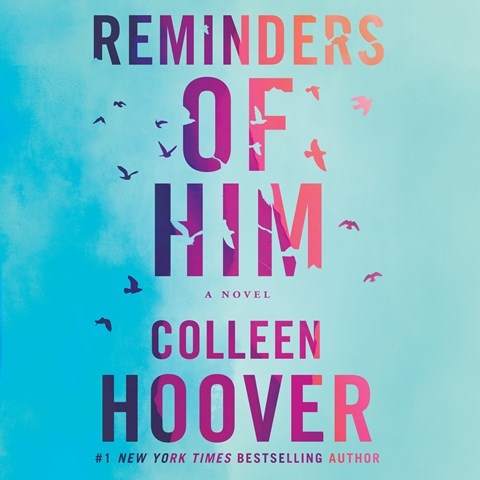 Narrators Brittany Pressley and Ryan West depict a story of triumph in a hopeless situation. Kenna, who has just been released from prison, is focused on connecting with her daughter, Diem. Then she meets a man named Ledger, and they get on track for romance--until Ledger discovers that Kenna was the driver who killed his friend Scotty in a car accident. Worse, Ledger is also one of Diem's caregivers. The audiobook has excellent pacing and gives equal attention to the relationships among Kenna, Ledger, and Diem. Pressley so expertly illustrates Kenna's desperation that listeners will hope for her redemption. While the two narrators have opposite approaches, West as gruff Ledger and Pressley as wilted Kenna, they complement each other as the audiobook progresses. G.M. © AudioFile 2022, Portland, Maine [Published: MAY 2022]