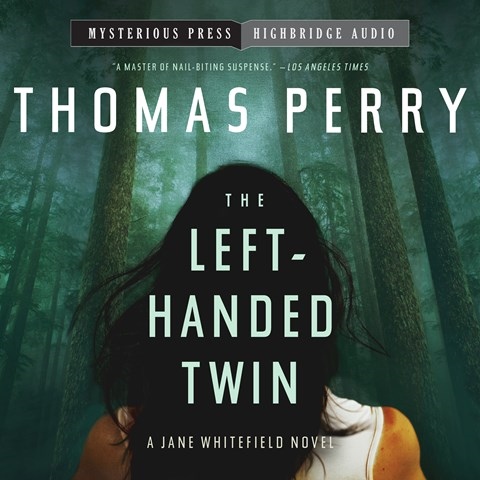 Narrator Joyce Bean, the voice of this series, returns to bring listeners Native American Jane Whitefield. In helping a young woman disappear from a murderous boyfriend, Jane triggers a blood-thirsty pursuit by the Russian mob, pushing her to leverage her well-honed survival skills. Bean portrays Jane with an even-paced, somewhat monotone voice that conveys calm intelligence. For Sara, Jane's young client, Bean provides a more youthful timbre and an emotional tone. She also does a masterful job of portraying the men and women who cross the protagonists' paths. The only miss is the voice of Magda, a Russian mobster whose neutral accent doesn't quite convey her character. Fans will be delighted to accompany Jane on the run as she travels through Maine's Hundred-Mile Wilderness. E.Q. © AudioFile 2022, Portland, Maine [Published: MARCH 2022]