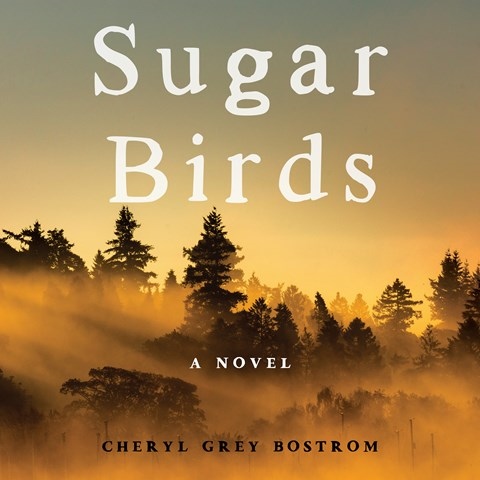 Narrator Jayne Entwistle introduces one of the pluckiest 10-year-olds in recent fiction--Aggie Hayes from Washington state. Listeners grieve with Aggie as she accidentally sets fire to her family's remote home and runs away, fearful of the consequences. Enwistle excels at portraying Aggie's self-reliant parents; autistic brother, Burnaby; and Aggie herself, who learned outdoor survival from her family. Equally well presented are kind, elderly neighbor Mender and her troubled 16-year-old granddaughter, Celia. Most emotive are Entwistle's renderings of nature, especially birds, which play an important role in everyone's lives, including Aggie's. Depictions of the troubled helping each other, even at great risk, along with moments of spirituality, offer an uplifting listen. S.G.B. © AudioFile 2022, Portland, Maine [Published: JANUARY 2022]