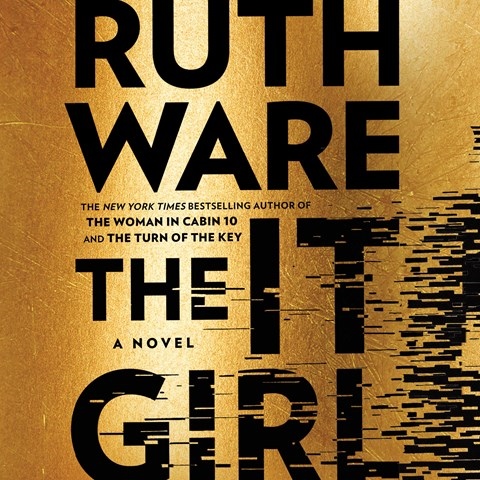 Hannah and April--the "it girl" of the title--were roommates at Oxford. Then April was killed by a creepy porter. Or was she? Narrator Imogen Church adeptly conveys the characters involved--from reckless April to serious Hannah; April's lovers, Will and Ryan; and others. But halfway into the audiobook, it becomes apparent the story is not going to broaden beyond this single topic. As there are no subplots, the focus is on the murder, along with Hannah's whiny regrets that she couldn't prevent them. Though the very end has a good plot twist, it comes too late to save the story. In an afterword, Hannah notes, "I've said everything, and now it's time for me to shut up and move on." The listener can't help but agree. L.W.S. © AudioFile 2022, Portland, Maine [Published: AUGUST 2022]