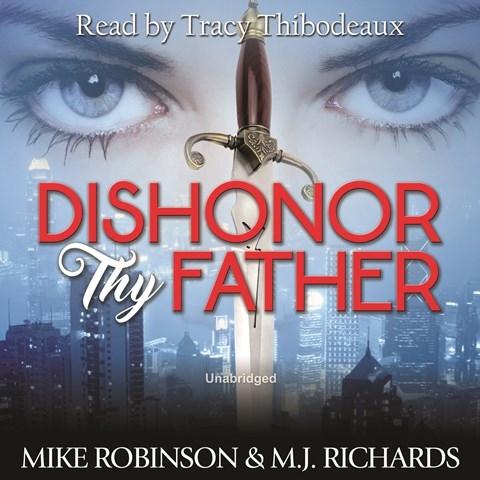 Narrator Tracy Thibodeaux guides listeners through two events laced with tension: a girl's escape from Iran after a forbidden romance and the murder of a doctor in Los Angeles. While investigating the murder, Dr. Mike Tucci falls for one of the murdered woman's colleagues. Thibodeaux captures Tucci's range of emotions as he begins to suspect his new lover of the doctor's murder. Thibodeaux also covers plot points clearly, even when the authors throw in a little misdirection. When secrets are uncovered, Thibodeaux makes the characters' emotions vivid as the dramatic events that led to the murder are revealed. A final explosion of violence is delivered with urgency. Just as listeners start to relax, this character-based mystery delivers one last twist. J.A.S. © AudioFile 2022, Portland, Maine [Published: MARCH 2022]