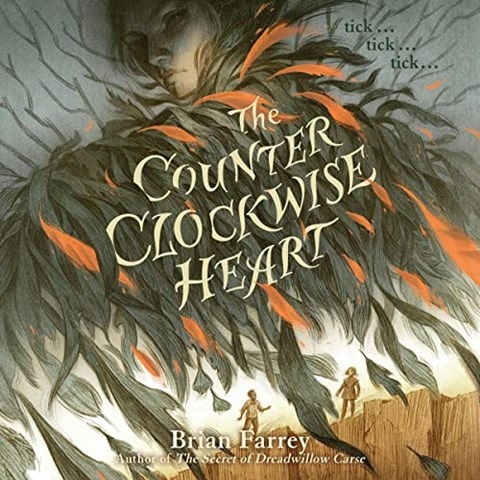 Kirby Heyborne delivers an enthralling performance of a battle for power in this fantasy. When kind Prince Alphonsus replaces Guntram as the Onyx Maiden statue's attendant, the local people respond admiringly. But the clock set in the Prince's chest suddenly begins to run counterclockwise. Clearly, his time is limited. Guntram spews anger and hate for the boy and vows vengeance. Meanwhile, Esme, a girl with powerful magic and many secrets, sets out to locate and destroy her mother, the Nachtfrau. Prince Alphonsus sets out to do battle with Guntram and save the kingdom. Heyborne opens slowly and calmly. His deft voicings and intense emotions build to the dramatic climax. S.D.B. © AudioFile 2022, Portland, Maine [Published: APRIL 2022]