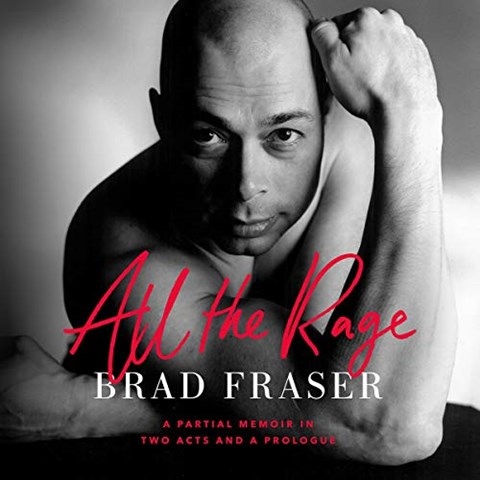 FROM THE PUBLISHER: All the Rage chronicles Brad Fraser's rise as he breaks with his past and enrolls as a performing arts student. He is pulled into the newly developing Canadian theatre scene, where he shows great promise. But his early career is one of challenge after challenge, some of which result from his upbringing and prejudice against his queerness. But just as many challenges arise from his combative personality and willingness to challenge the establishment. Few Canadian artists have been as abrasive, notorious, and polarizing as Fraser was in his youth. © AudioFile 2022, Portland, Maine [Published: JANUARY 2022]