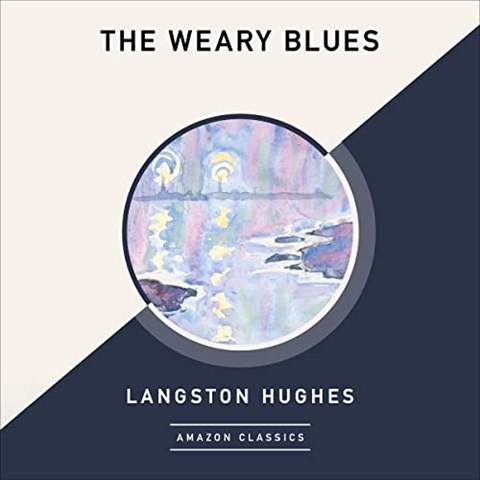 Dion Graham's deep, melodious voice and natural sense of story give this classic book of Hughes's early poems a revelatory power. His sense of timing, clear timbre, and syncopated cadence elevate this remarkably diverse collection. Voicing the poet's jazz style, Graham smartly hooks onto Hughes's musicality: notably in the jazzy "Harlem Nightclub," rhythmic "Song for a Banjo Dance," and in the dark ennui of the title poem. These stirring poems show the young Hughes taking on the mantle of his people's plight (ongoing racism), celebrating their enduring gifts (music and the arts), espousing their hopes for a better nation ("I too celebrate America.") Written in an often intimate tone, read with measured power and empathy, the audiobook ends too soon. A.D.M. Winner of AudioFile Earphones Award © AudioFile 2022, Portland, Maine [Published: FEBRUARY 2022]