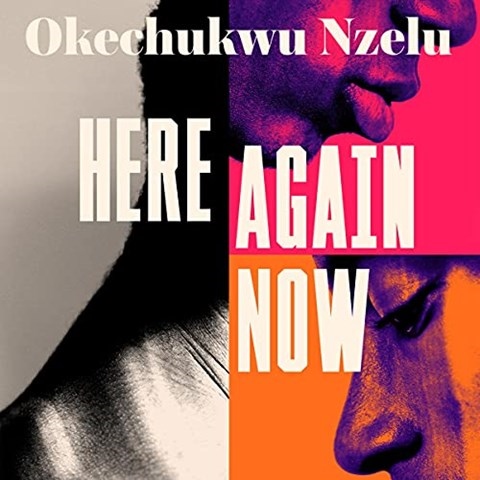 Cliffird Samuel's intense, almost hushed, narration echoes the intimacy of this novel about the bonds among three Black men. Achike and Ekene have been best friends since childhood, but despite their love, they've never been able to commit to each other romantically. When Achike's father moves in with him, they're all forced to consider the frayed, painful history among them. Much of the book consists of conversations between Achike and Ekene, but Samuel doesn't give them distinct voices. This can be confusing, but it also adds to the sense of closeness between them. Though the story is heartbreaking, it is filled with moments of tender care among the characters. This tenderness comes through clearly in Samuel's narration. L.S. © AudioFile 2022, Portland, Maine [Published: APRIL 2022]