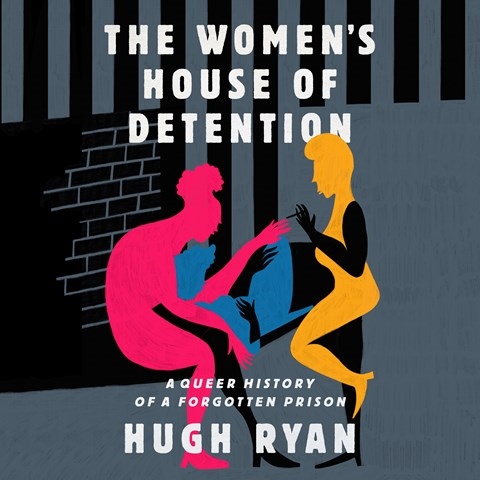 Narrator Janet Metzger is an excellent guide for this history of morality policing and punishment of women in New York City. It may be difficult to believe that women were once locked up for wearing pants or were given brutal pelvic exams upon incarceration. Yet these things and worse occurred at the House of D, as the facility was known. Ryan concentrates mostly, but not solely, on the queer aspects of the lives of women who spent time there. Metzger's performance is companionable. Her pace is steady, and while her voice is not completely neutral, she does not give in to the strong reactions this history inspires. Metzger's fine rendition makes the cruelty documented in this fascinating audiobook a bit less overwhelming, though still appalling. G.S. © AudioFile 2022, Portland, Maine [Published: JUNE 2022]