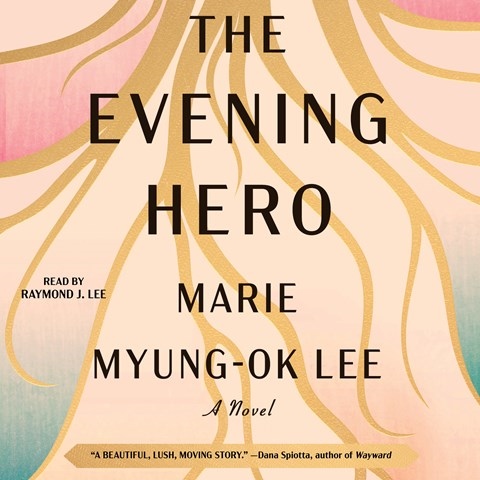 Raymond J. Lee narrates this beautifully wrought story of Dr. Yungman Kwak, a Korean-American obstetrician who loses his post when the hospital that employs him closes. Yungman's complicated history is revealed in five distinct sections, shifting from his harrowing days in war-torn Korea to his later years in rural Minnesota and as a physician for an international relief organization. Lee portrays an enormous cast, including Yungman; his wife, Young-ae; and their son, Einstein, as well as staff at health-care facilities, members of the local Korean-American community, and Yungman's family and others in Korea. With precision and care, Lee conveys this exploration of the devastation inflicted by foreign nations upon mid-twentieth-century Korea, as well as the sacrifices made by immigrant families in search of the American dream. M.J. © AudioFile 2022, Portland, Maine [Published: JUNE 2022]