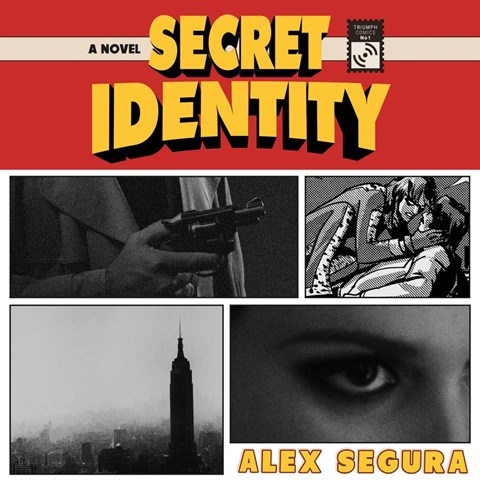 Aida Reluzco beautifully narrates the story of a woman who is trying to become a comic-book writer in 1975. Reluzco voices the frustration of Carmen Valdez as she tries to break into the white, male-dominated industry. She gets tantalizingly close when she becomes the office manager of a struggling third-tier comics company. In those days, the only thing more rare than a female comic-book writer was a Cuban, lesbian comic-book writer. Her life is filled with turmoil when she finally ghostwrites a hit character, the Lynx, and her coauthor is murdered. One criticism is Reluzco's pronunciation of "Carmen," which is noticeably inconsistent. But, overall, the audiobook paints a vivid picture of the 1975 comics world at a time when DC and Marvel fight for domination. M.S. © AudioFile 2022, Portland, Maine [Published: MARCH 2022]