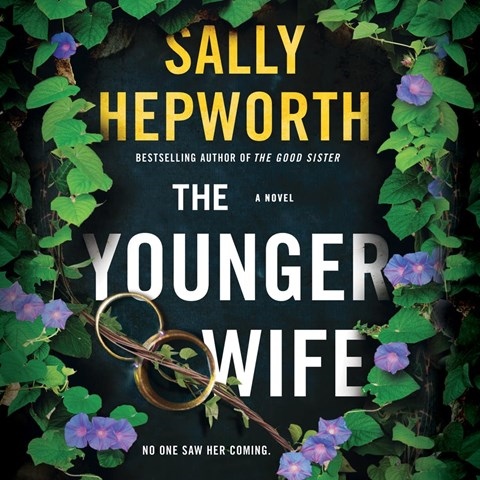 Four troubled women are given outstanding portrayals in this audiobook. After he divorces his first wife, who has dementia, Dr. Stephen Aston's impending wedding to the much younger Heather is upended by a shocking series of events. Narrator Barrie Kreinik highlights the bride-to-be's alcoholic confusion and unwillingness to accept Stephen's glib explanations for her bruises. Zoe Carides is soft-spoken and convincing as Stephen's daughter, who is unable to deny memories that begin to make a terrible sense. Caroline Lee, portraying kleptomaniac daughter Tully, sounds sharp-edged with mounting hysteria. And Jessica Douglas-Henry maintains a cool distance as first wife Fiona vaguely remembers that Stephen "hurt" her. Are the women all accident-prone--or do their bruises reflect something more sinister? Despite the ambiguous ending, the performances are compelling. S.J.H. © AudioFile 2022, Portland, Maine [Published: MAY 2022]