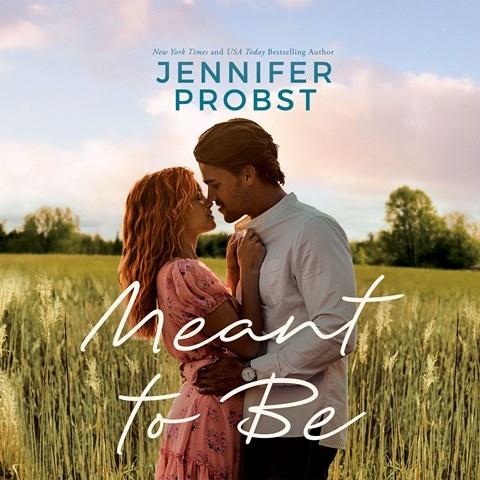 MEANT TO BE Twist of Fate, Book 1

Narrators Keira Stevens and Nelson Hobbs join forces to tell the story of a second-chance romance between Chiara Kennedy and Sebastian Ryder. When the two met, they clicked but chose not to pursue a relationship. Sebastian ended up married to Chiara's best friend and was then widowed. Stevens and Hobbs provide a multilayered performance as Chiara and Sebastian struggle to adjust to their renewed feelings for each other. Sebastian had a hard childhood, and both narrators bring out his self-doubt. Stevens and Hobbs masterfully convey the guilt Chiara feels for "stealing" her friend's husband. The narrators smoothly transition between each other, allowing listeners to enjoy the developing romance. S.B.. © AudioFile 2022, Portland, Maine [Published: APRIL 2022]