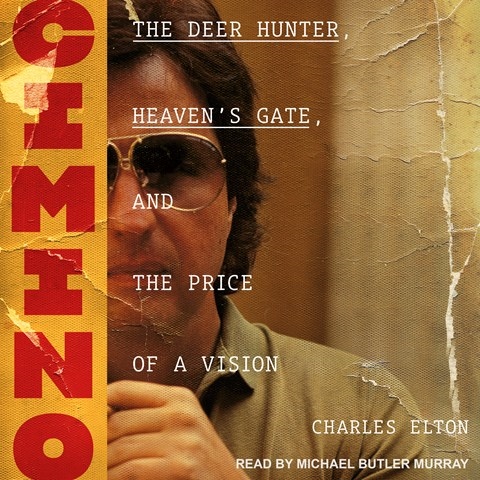 CIMINO The Deer Hunter, Heavens Gate, and the Price of a Vision

Narrator Michael Butler Murray delivers a discussion of the ambiguities surrounding filmmaker Michael Cimino with a conversational approach that suggests an intent to set the record straight. His transparent narration avoids dramatic flourishes, providing a neutral though engaging delivery of the contradictions that encompassed Cimino. Was Cimino born in 1939--or in 1951, as he claimed? Did he have a typical suburban childhood, or was his family like something out of a Eugene O'Neill play? Was he a Green Beret in Vietnam or a desk-bound reservist? Was his lifelong companion his muse, girlfriend, producer, or all three? Did he know that the friend who claimed to be his nephew wasn't really related? Did he present as a woman? By the end of this audiobook, it becomes clear that Cimino's most incredible creation was his own improvised life. R.W.S. © AudioFile 2022, Portland, Maine [Published: JUNE 2022]