Home»Reviews»A FACE TO DIE FOR 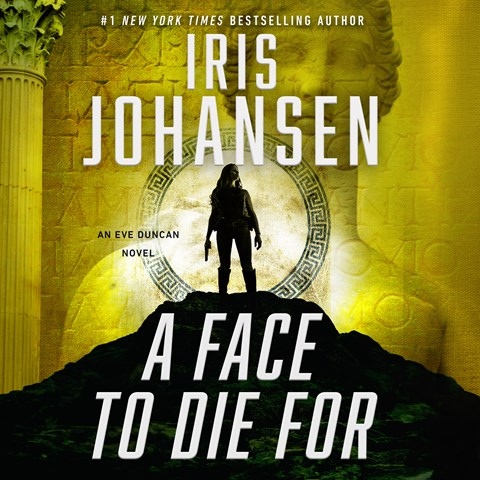 A FACE TO DIE FOR Eve Duncan, Book 28

This engaging audiobook focuses on archaeologist Riley Smith's efforts to find the tomb of Helen of Troy, who, according to Greek mythology, was the most beautiful woman in the world. The search to find the tomb and re-create Helen's face is filled with peril for Smith, forensic sculptor Eve Duncan, and other members of the expedition. Listeners will appreciate narrator Elisabeth Rodgers's well-paced, nuanced performance as the intricate plot unfolds. Many detours are necessary to foil the tomb raiders who killed Smith's father years earlier to thwart his efforts to find Helen's grave. Rodgers particularly excels at portraying treasure hunter Michael Cade, a possible romantic interest for Smith who may have a secret agenda that conflicts with her mission. D.J.S. © AudioFile 2022, Portland, Maine [Published: AUGUST 2022]