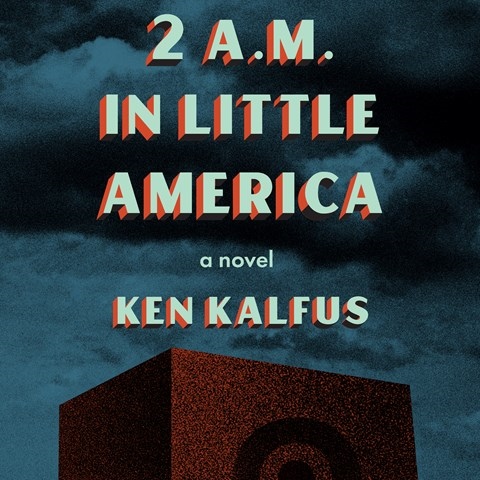 This postapocalyptic novel is sparse with concrete details, leaving out dates and place names. Only one city is identified, Toronto, and only two countries, the U.S. and Canada. Nor are most of the characters named. The world being painted is one in which the future is uncertain for American exiles, and exile is the only safe course of action remaining for Americans, including the protagonist, whose emotional landscape is equally uncertain. Nevertheless, narrator BJ Harrison conveys what emotion there is in the story and makes the fairly drab protagonist sympathetic even though he isn't much of a hero. But the novel is not so much about an individual as it is about the condition of being a refugee, and in that it is effective. D.M.H. © AudioFile 2022, Portland, Maine [Published: JUNE 2022]