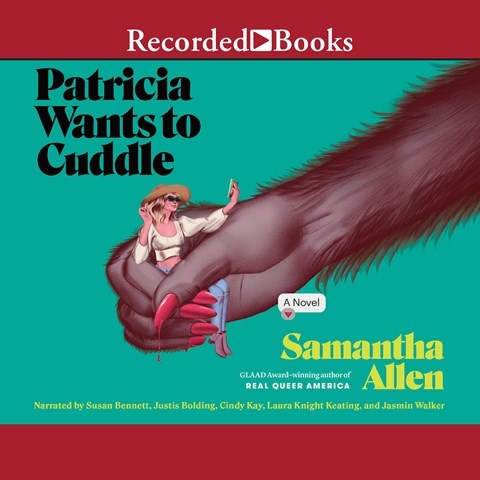 Five fantastic narrators expertly handle the multiple points of view in this delightfully odd ensemble story about a reality TV show similar to "The Bachelor" that is filming an episode on a remote island off the coast of Washington. From the exhausted drawl of the show's producer to the deep, throaty voice of the elderly lesbian innkeeper, each character comes alive in their own way. Even the group of contestants, which includes several social media influencers, sound different enough that it's easy to tell them apart but similar enough to highlight their slightly disturbing sameness. And while the weird twists in this slow-building queer satirical horror novel don't come until near the end, patient listeners will be rewarded. It's worth the wait. L.S. © AudioFile 2022, Portland, Maine [Published: AUGUST 2022]