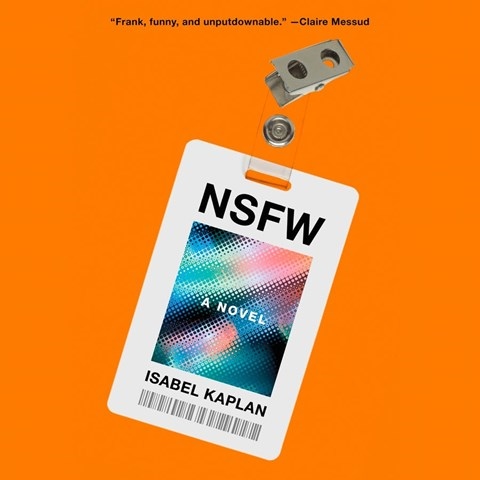 In this timely audiobook, an unnamed protagonist encounters misogyny at her job as an assistant for a Hollywood television network. Narrator Stephanie-Nemeth Parker's youthful and expressive tone also captures the protagonist's challenges with family and romance. Nemeth-Parker expertly depicts the protagonist's claustrophobic and virulent workplace environment in which sexist commentary is freely expressed. When she is sexually assaulted there by another assistant, Nemeth-Parker superbly manifests her internalized pain and conflict, as well as the institutional forces in place to silence her. Especially poignant is the protagonist's fraught relationship with her depressed mother, a lawyer and victims rights advocate whose controlling persona is wonderfully portrayed. Hollywood's fat-shaming culture is also astutely conveyed. Despite an abrupt ending, Nemeth-Parker brings to life a tragically relatable story. M.J. © AudioFile 2022, Portland, Maine [Published: JULY 2022]