Home»Reviews»HOW TO FAKE IT IN HOLLYWOOD 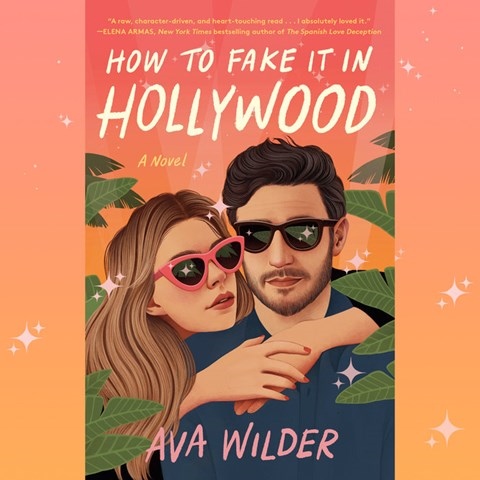 HOW TO FAKE IT IN HOLLYWOOD

Thérèse Plummer and Andrew Eiden narrate a complex showbiz romance. Grey Brooks is a working actress who needs to boost her profile in order to gain roles. Ethan Atkins is a reclusive star with a project to complete that needs more publicity. The fake relationship the pair creates as a PR stunt quickly becomes more complicated than either of them anticipated. Plummer's performance shows Grey to be a smart and talented young woman who is also a deeply compassionate individual. Eiden's portrayal of Ethan highlights his many struggles, both with his personal demons and with the industry that made him famous. While both narrators are accomplished, Plummer's performance has more consistent depictions and clearer emotional arcs. K.M.P. © AudioFile 2022, Portland, Maine [Published: JULY 2022]