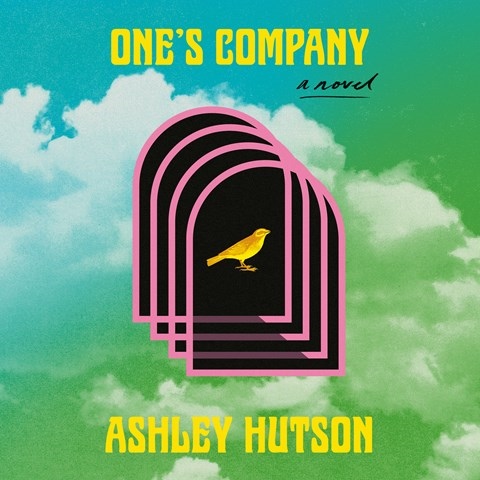 In a clear, bright voice, Rachel L. Jacobs performs this implausible story of Bonnie Lincoln's attempts to escape her life. After winning a large sum of money in a lottery, Lincoln builds a fantasy world by cloning the apartment of the TV hit "Three's Company." Isolating herself in the mountain retreat, she plans to act out all the episodes of her favorite show, to become the characters, and escape the world, but her best friend, Krystal, won't let her. Jacobs voices Lincoln as cynical and miserable--a woman who dreams of shutting out everyone. Jacobs's slow pacing, bordering on the soporific, pulls this improbable story forward as the bitter protagonist describes her unhappy life, her precious dream, and her all-consuming desire to leave the world behind. M.B.K. © AudioFile 2022, Portland, Maine [Published: SEPTEMBER 2022]