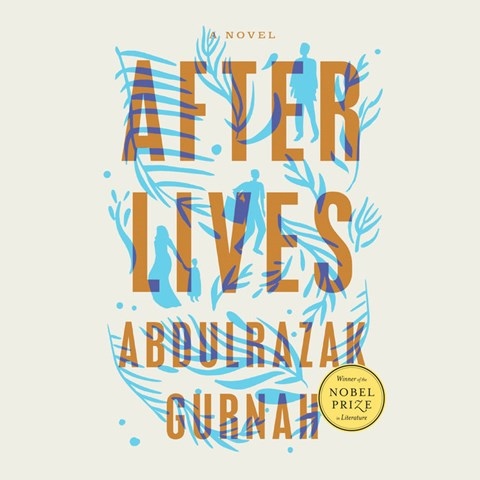 Damian Lynch's deep, rich voice transports listeners to colonial East Africa in the early twentieth century. Though the narration stays fairly neutral, Lynch adds color while introducing listeners to the life of volunteer soldier Hamza, who cleverly negotiates with the German officers he reports to. Lynch smoothly navigates the mix of languages that surround Hamza. Lynch's portrayal is different for the compassionate Ilyas, who has been pressed into and then escapes from German service. Lynch also embraces the emotional pain of Afiya, the sister of Ilyas, who shrinks from abuse but later blossoms in the face of her brother's caring and Hamza's love. The satisfying ending bringing everything full circle is a tribute to the power of love. S.W. © AudioFile 2022, Portland, Maine [Published: SEPTEMBER 2022]