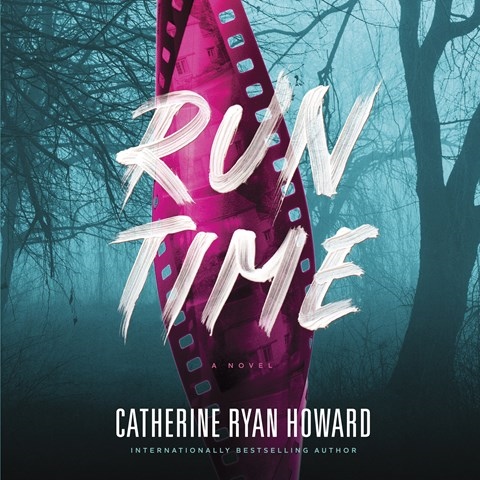 An ensemble cast presents a complicated thriller with an atmospheric nod to gothic horror. Adele Rafferty, portrayed by Alana Kerr Collins, is an actress who gets a second chance at stardom by landing the lead in a new horror movie called FINAL DRAFT. But Adele's inner alarms are sent into overdrive when she finds similarities between her own life and the movie's script. She worries that she's having another nervous breakdown, and listeners will wonder that, too. Narrator Gary Furlong delivers stage directions from the script in a straightforward voice, helping to move the plot to its unexpected end. Overall, the cast weaves these elements into a well-told story that listeners will enjoy. E.E.S. © AudioFile 2022, Portland, Maine [Published: OCTOBER 2022]