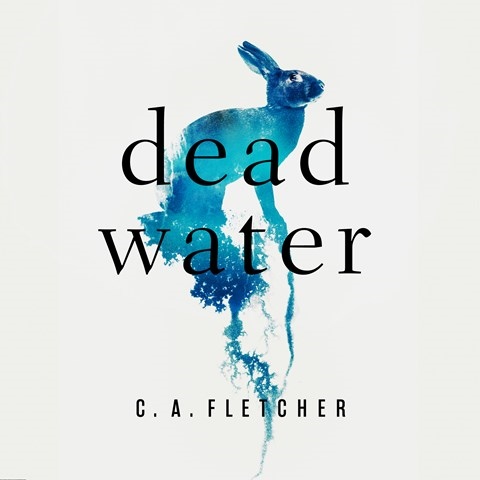 This terrifying audiobook predominantly requires one skill from its narrator: a tone of disbelief. Siobhan Redmond has that in spades as she brings to life the residents of a remote British island that is invaded by something evil. Thanks to Redmond's adept vocals, the incredulity builds among the handful of survivors as more and more of the islanders fall under the sway of the invading malevolence. Redmond's narration makes it evident that the island is facing a watery doom, and it's up to the few unaffected residents to overcome something that they can't even fathom. Redmond skillfully delivers the assortment of necessary accents to represent the island's diverse population of natives and transplants. What results is an engaging, atmospheric presentation of horror. D.E.M. © AudioFile 2022, Portland, Maine [Published: SEPTEMBER 2022]