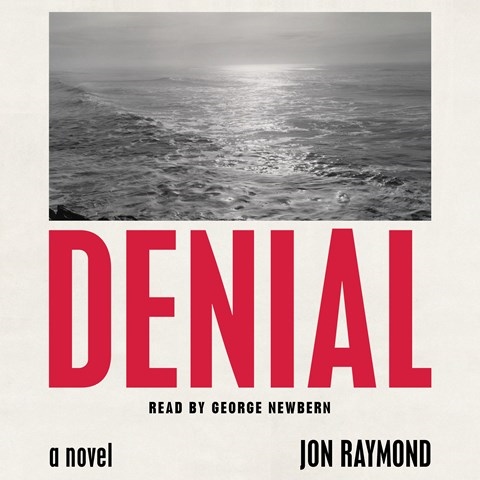 In 2052, the world is no longer dependent on fossil fuel. World leaders are putting oil executives on trial for the damage they committed to the environment. Narrator George Newbern gives an unflappable performance as Jack Henry, an investigative reporter who finds an escaped executive hiding in plain sight in Mexico. When Jack befriends Robert Cave, listeners can hear the sincere relationship between the two. Even so, Jack knows his discovery could enhance his reputation. Newbern does an excellent job of leading listeners through the complexities of Jack's transformation and his understanding of what it would mean to reveal the whereabouts of Cave. Will anything change if Cave goes to jail? Listeners may not agree with the resolution of this futuristic story. E.E.S. © AudioFile 2022, Portland, Maine [Published: AUGUST 2022]