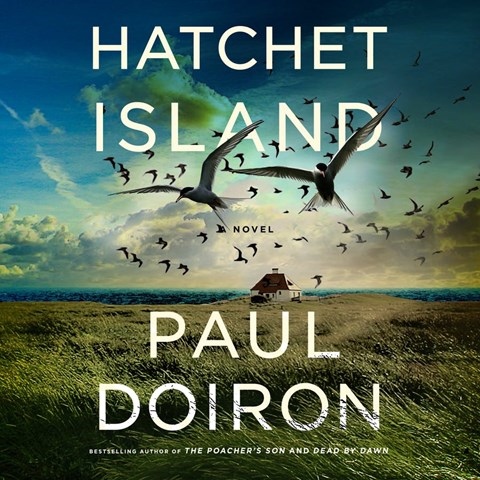 This installment in the series featuring Maine game warden Mike Bowditch follows his investigation into a grisly discovery and subsequent death. Bowditch and his girlfriend, Stacey Stevens, have to tread lightly between suspects and his colleagues. Henry Leyva's narration shapes the story wonderfully because he keeps his regional accents in line with the writer's intent. That is, few people have over-the-top New England accents. Leyva goes for a slightly more understated regional dialect, which is welcome. One assistant is given a nervous laugh, fitting his personality, while accompanying investigating officers all take on an assortment of tones ranging from controlled to annoyed and angry. Leyva's voices keep the listener intrigued as Mike and Stacey figure out what's going on. M.B. © AudioFile 2022, Portland, Maine [Published: JULY 2022]