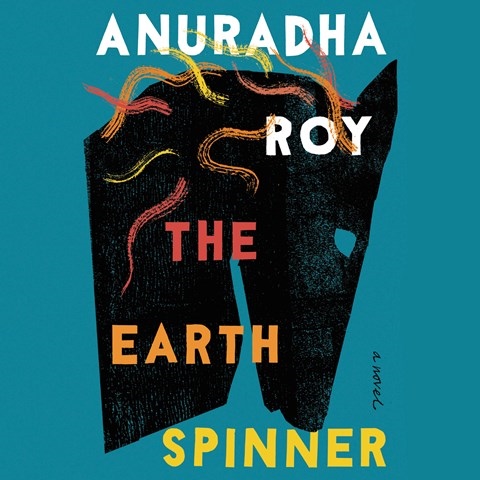 Maya Saroya narrates this novel, beginning with Sara's tale, which is presented in the first person. A scholarship student from India, Sara is studying literature at university in England in the 1980s. Saroya portrays Sara as a gentle soul with a quiet English accent. She begins making pottery in a studio in a church basement. As fate would have it, the studio is owned by Elango, the young man who taught her the craft of pottery as a child. Saroya tells his story in the third person, with an Indian accent for him and the people of his village. When Saroya tells the story of the dog that adopted Elango, she captures the special tone of voice one uses when talking to a dog. J.E.M. © AudioFile 2022, Portland, Maine [Published: SEPTEMBER 2022]