Home»Reviews»WHEN WE WERE BRIGHT AND BEAUTIFUL 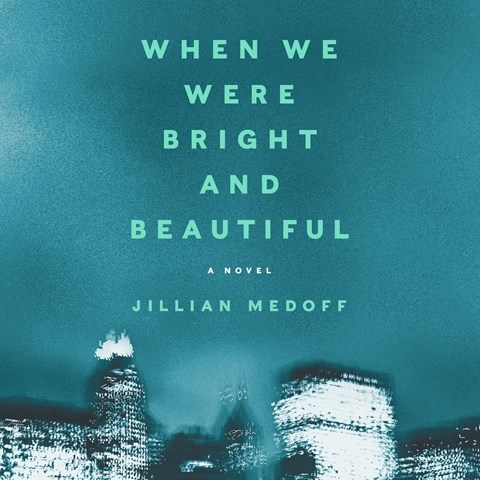 WHEN WE WERE BRIGHT AND BEAUTIFUL

Grad student Cassie Quinn rushes home to her wealthy New York City family when her younger brother is arrested for raping his ex-girlfriend. Marilyn Ireland narrates this provocative story told by Cassie, which recounts the family's defense of her unfairly accused brother. She sees herself as sophisticated beyond her years, due to her own heartbreak after an affair with an older married man. Ireland's portrayal of Cassie is at first earnest, then becomes layered with languid self-importance as the listener begins to wonder whether she is aware of the depth of her own secrets. Ireland provides distinctive voices for Cassie's family--her cold and controlling mother, her suave father, her depressed and terrified younger brother--and does well to modify each portrayal as their hidden stories unfold. N.M.C. © AudioFile 2022, Portland, Maine [Published: AUGUST 2022]