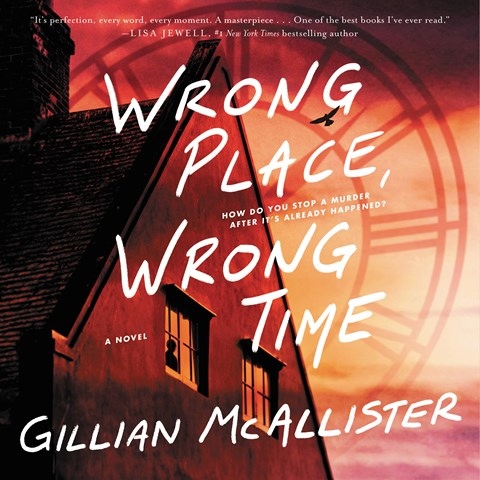 Lesley Sharp superbly narrates a story that is as much about motherhood as it is a thrilling mystery. Jen witnesses her sweet 17-year-old son kill a man, and her cries of shock and horror as she attempts to save the stranger while pleading with police will resonate with listeners. When she awakens the next day and realizes it is yesterday again--before the killing--Jen is as relieved as she is flummoxed. Each day that Jen wakes, she travels back in time at an increasing pace, picking up clues behind her son's act. Will she prevent the murder and proceed to a better future? Sullen, monosyllabic replies from teens and the flattening of an accent in an attempt at anonymity on the witness stand highlight Sharp's range. A.L.C. © AudioFile 2022, Portland, Maine [Published: AUGUST 2022]