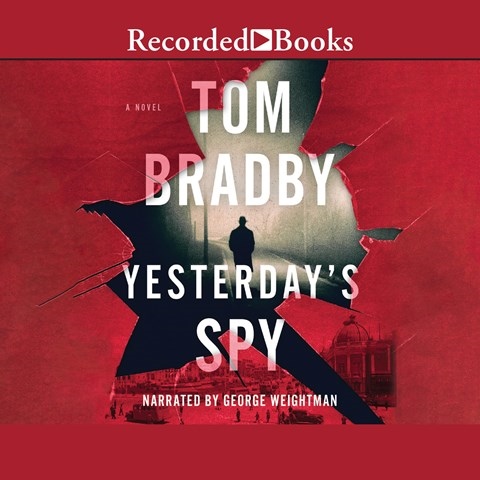 British narrator George Weightman gives this intense story of espionage the gravitas and polish it deserves. He portrays posh Englishmen, crafty Russians, and entitled Iranians with skill, and deftly delivers the thriller's narrative. In 1953, Iran--backed by the CIA and the shah's henchmen--is poised to overthrow Prime Minister Mossadegh. Former spy Harry Tower, an agent's agent whose only lack was a British pedigree, is about to get involved. He is smart, physically gifted, and emotionally stunted. The action begins when he travels to Tehran to search for his son, a journalist, who has gone missing. A.D.M. © AudioFile 2022, Portland, Maine [Published: OCTOBER 2022]