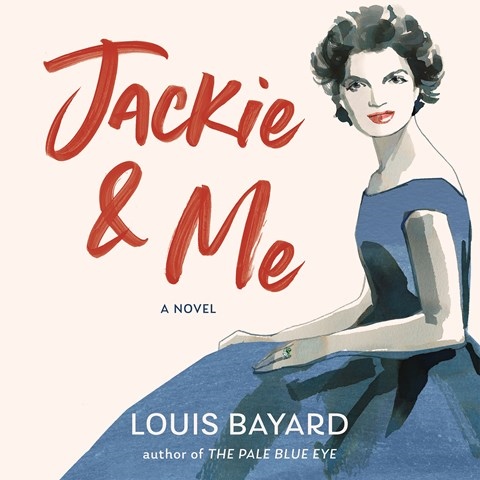 Sean Rohani gives an upbeat narration of this fictionalized insider's view of the lead-up to the marriage of John Kennedy and Jacqueline Bouvier. The story is told by Lem Billings, a real-life close friend of Jack and Jackie, whose homosexuality was well hidden. According to Lem, Kennedy patriarch Joe Kennedy pressured Jack to marry to advance Jack's career in politics. Rohani delivers a scorching description of Jackie's first encounter with the highly competitive Kennedys, as recounted by Lem. And Rohani's bitchy tone is spot-on as Lem recalls Ethel Kennedy's classist nastiness. Lem reveals his own irritation when JFK asks him to advise Jackie that their prospective marriage would be a business arrangement, not a love match. Rohani's soft, fragile voice fits Jackie's, and, amazingly, he makes Jack sound different from Bobby--Massachusetts accents and all. S.J.H. © AudioFile 2022, Portland, Maine [Published: SEPTEMBER 2022]