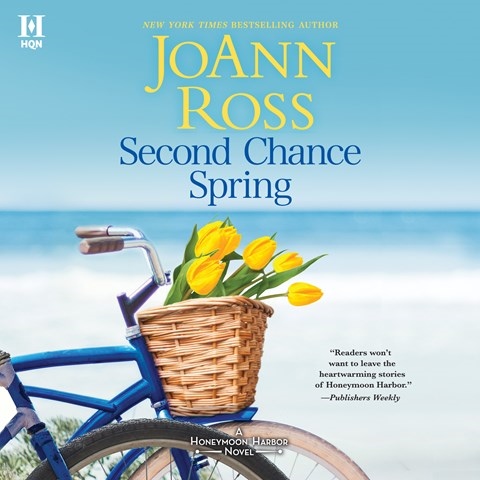 Narrator Ashley Klanac returns listeners to Honeymoon Harbor. Quarterback Burke Mannion rushes back to his hometown when his mother is in a car accident. To his surprise, a woman he once dated, Lily Fletcher, has moved there. They two had a relationship in New York until Lily broke up with Burke via a text message. Klanac successfully portrays Burke's desire to resume dating Lily. Burke has a large family, and Klanac provides noticeably different voices for each member. One of the characters is on the spectrum, and Klanac speaks succinctly and precisely when portraying him. There is a bonus short story, also set in Honeymoon Harbor. Klanac's engaging narration draws the listener into both stories. S.B. © AudioFile 2022, Portland, Maine [Published: JULY 2022]