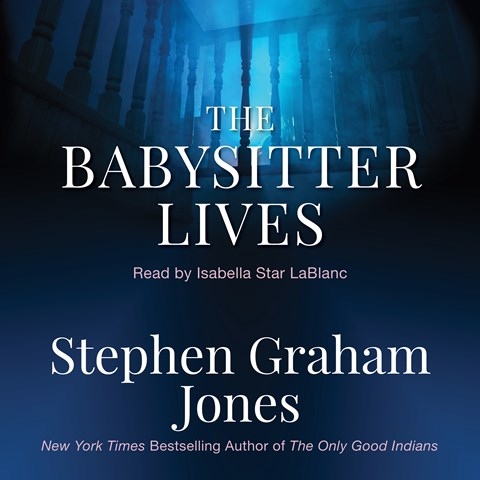 In narrating this audiobook original, Isabella Star LaBlanc may have felt herself trapped in a horror trope. But she's made the most of finding this unexpectedly haunted house. LaBlanc expertly captures the deterioration of a babysitter named Charlotte, whose plans for a quiet night of preparing for the SATs go up in smoke. Charlotte is accustomed to being the smartest person in the room. But she is soon in over her head as she battles the malevolent force that has never left the posh suburban home where she's babysitting. LaBlanc is equally adept at bringing to life Charlotte's twin charges, who know more than they're saying, as well as the being that lives in the walls. LaBlanc keeps the listener wanting to reach for the off button to stop the terror. D.E.M. © AudioFile 2022, Portland, Maine [Published: NOVEMBER 2022]