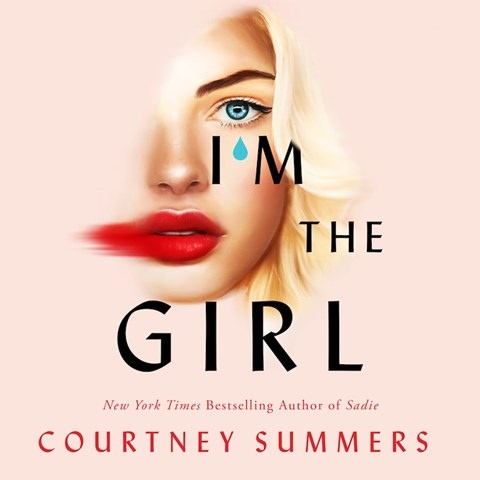 Narrator Lori Prince pulls listeners into the complicated world of teenagers with her portrayal of 16-year-old Georgia Avis, who longs to escape poverty and sees her beauty and sexuality as her ticket out. She becomes an employee at Aspera, a lodge for the wealthy and privileged, where she becomes both predator and prey. When Georgia discovers the raped and beaten corpse of 13-year-old Ashley James, she joins Ashley's sister, Nora, in a mission to uncover the murderer. Prince is at her best delivering teenage voices and emotions. Each adult has a unique voice that perfectly matches their character--from the sultry temptress to the grieving police officer and the obsequious assistant. L.M.G. © AudioFile 2022, Portland, Maine [Published: OCTOBER 2022]