Home»Reviews»THE HALF LIFE OF VALERY K 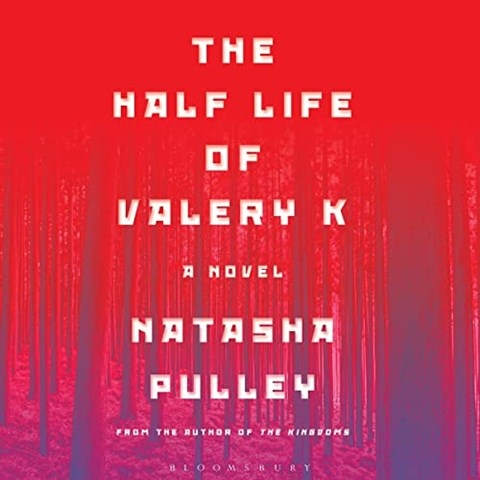 THE HALF LIFE OF VALERY K

The warm embrace of Jot Davies's resonant baritone and his vivid characterizations make Natasha Pulley's masterful historical novel an addictive and memorable listening experience. Inspired by an actual nuclear explosion and subsequent cover-up in 1950s Soviet Russia, the story follows nuclear radiation expert Valery Kolkhanov, who is transferred from imprisonment in a gulag to study radiation poisoning in an isolated city. As Valery works to uncover the truth in a world built on lies and fear, Davies's cashmere voice comforts even as it lures listeners deep into the tense plot. The characters are complex, and Davies effectively explores them with believable accents and tonal shifts. And when love blooms along with terror, he gentles his voice to an ache that will make you long for more. A.C.S. Winner of AudioFile Earphones Award © AudioFile 2022, Portland, Maine [Published: AUGUST 2022]