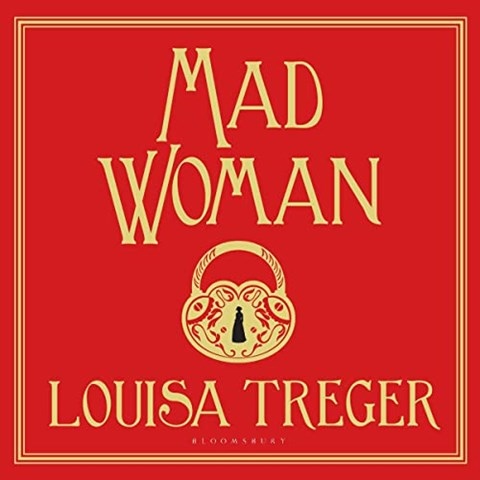 The author opens with a note acknowledging the liberties she took with the facts of Nellie Bly's early life in this historical fiction audiobook. Treger takes us from Nellie's childhood in Pittsburgh to her groundbreaking investigative reporting at Blackwell's Asylum in New York City in the late nineteenth century. Laurel Lefkow's narration is uneven and detached. She uses slight accents for some characters, in particular a hint of German for Joseph Pulitzer's voice and traces of various accents for the immigrant women at the asylum. However, as Nellie adopts the persona of a recent arrival from Cuba to gain commitment to the asylum, there is no hint of an accent, and her deranged rants sound more like a script than reality. A biographical afterword adds context on Bly. N.E.M. © AudioFile 2022, Portland, Maine [Published: OCTOBER 2022]