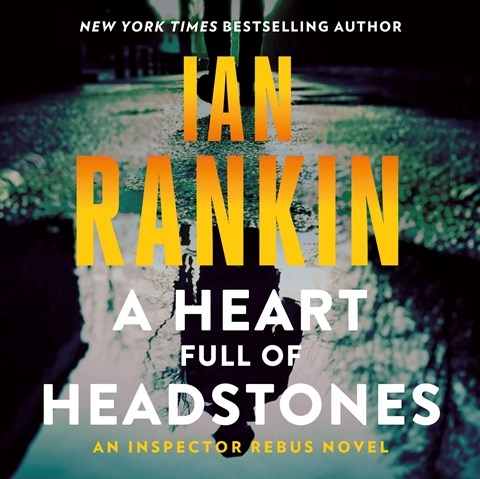 Narrator James Macpherson returns to portray now retired Detective Inspector John Rebus and the police and villains who inhabit his world. The procedural opens with Rebus in a courtroom as the accused. Listeners are then drawn into a complex backstory of police corruption, domestic violence, and a murder investigation that eventually results in Rebus's arrest. Listeners also get to spend more time with Detective Inspector Siobhan Clarke and her colleagues. Macpherson's Scottish brogue and facility with other accents help to differentiate the many characters and create the Edinburgh atmosphere so key to the success of this longstanding series. Fans will appreciate this addition to the Rebus chronicles; those unfamiliar will catch on quickly. E.Q. © AudioFile 2022, Portland, Maine [Published: OCTOBER 2022]