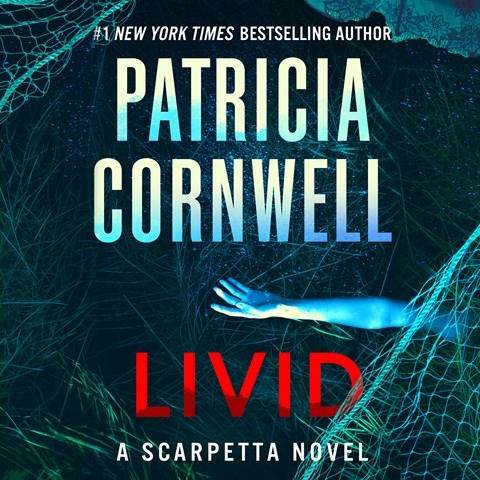 January LaVoy is the crisp, clear voice of Kay Scarpetta, chief medical examiner, in the latest audiobook in the series. Scarpetta is a witness in a tense murder trial that will cause rioting and violence no matter the outcome. She is called to investigate the death of the judge's sister, which looks like a botched robbery. The dead animals and plants and loss of power around the crime scene tell a different story, however, one that terrifies Kay. LaVoy credibly captures accents--from a Texas drawl to the smoothness of the Old South and the flat, nasal tones of the Midwest. Each character has a distinct cadence, pitch, and timbre, allowing the listener to easily identify the large cast. L.M.G. © AudioFile 2022, Portland, Maine [Published: OCTOBER 2022]