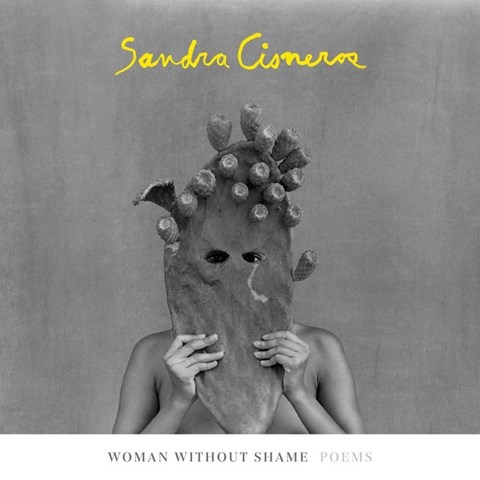 Sandra Cisneros’s performance of her poetry is a marvel. She is so good that one wishes she would record poetry by other writers as well. Her voice is a wonderful instrument, and she explores its possibilities with tone, accent, and timbre while conveying her intentions in these deeply personal poems. The poems examine life as a woman of a certain age in Mexico and the U.S. with humor and poignancy and more than a hint of honest lust and self-deprecation. Some of the poems have both Spanish and English versions, and Spanish words and phrases pop up often even in the English-language poems. Knowledge of Spanish would be useful, but the performance ensures that those without it won’t lose much meaning. D.M.H. Winner of AudioFile Earphones Award, 2022 Best Audiobook © AudioFile 2022, Portland, Maine [Published: SEPTEMBER 2022]