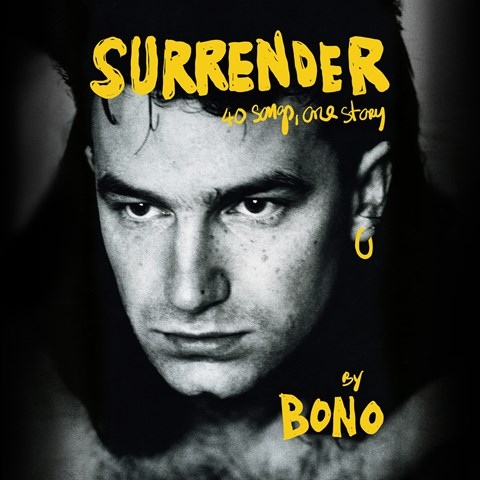 by Bono | Read by Bono

U2 frontman and activist Bono sings like an Irish tenor but performs his memoir with a resonant baritone that sounds clear and effortless. With his working-class Irish accent almost undetectable, he gives his narration an intensity that sounds appealing and genuinely connected to the drama, irreverence, and profundity of his story. Published and unpublished clips of U2 songs interrupt or flow behind his narration, along with musical excerpts from others' music and occasional sound effects that dart back and forth between one's earbuds. For many listeners, the familiar U2 songs, original music, and Bono's heartfelt reflections on his life and the human condition will soften his reputation as an acerbic, overly serious celebrity. Exceptional sound engineering can be heard through earphones or earpieces. T.W. © AudioFile 2022, Portland, Maine [Published: DECEMBER 2022]