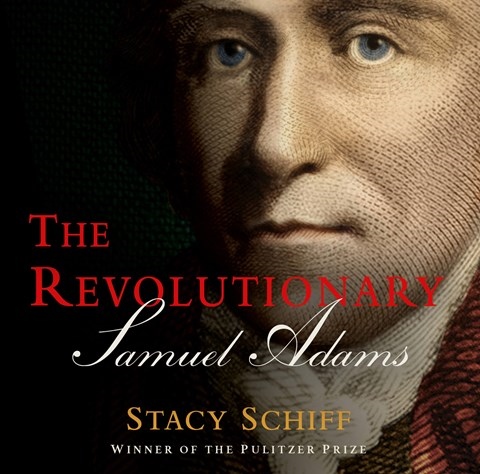 Virtuoso narrator Jason Culp re-creates the world of the American Revolution in this biographical work on an almost-forgotten Founding Father. Boston firebrand Samuel Adams masterminded the Boston Tea Party and was the man Paul Revere made his famous ride to warn. Culp moves smoothly between the writings of Adams’s fellow revolutionaries (Adams did not himself write very much) and author Stacy Schiff’s brisk narrative of the tumultuous events of the time. The result is a vivid portrait of Adams both as a man of action who pushed the American Revolution forward in its earliest days and as a thinker whose ideas influenced the writing of the Declaration of Independence. J.H. 2022 Best Audiobook © AudioFile 2022, Portland, Maine [Published: OCTOBER 2022]