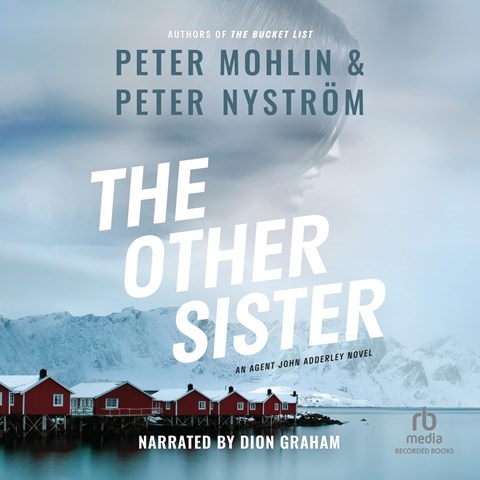 Narrator Dion Graham returns to portray former FBI agent John Adderley, who has a new identity as a Swedish police detective. Listeners will be filled with dread as Adderley's former life as an undercover agent in Baltimore catches up with him in Sweden. Adding to the police procedural's complexity is a second storyline involving Alicia Bjelke, whose beautiful celebrity sister, Stella, is found murdered. The chapters alternate between the two stories, which are then brought together by Adderley as he becomes the primary investigator of the sister's murder. Graham smoothly moves from one point of view to the other, expertly voicing men and women of varying nationalities, ages, and temperaments. While the violence is intense and the story stretches credulity at key points, Graham's narration is captivating. E.Q. © AudioFile 2023, Portland, Maine [Published: JANUARY 2023]