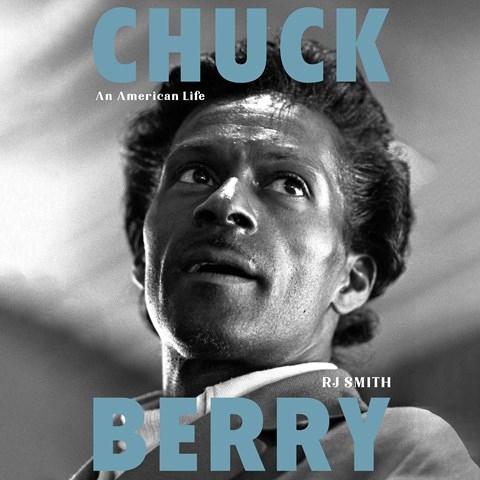 The thumbnail sketch most people have of rock-and-roll pioneer Chuck Berry doesn't come close to capturing the powerful way he used his intelligence and confidence throughout his career. Phil Morris's energetic narration sounds right for the music legend's relentless ambition and unhinged appetites. Imprisoned twice and harassed often while touring in mid-century America, Berry resisted illegitimate authority and aggressively dismissed efforts by club owners, music executives, and other musicians to disrespect or shortchange him. From an early age, he demanded what was his, suffered fools poorly, and scrupulously avoided feeling victimized by anyone. Morris's vocal gifts, clarity, and skill with dialects allow effortless listening, though his steady enthusiasm for the singer's story sometimes misses opportunities to convey the mystery and contradictions in Berry's colorful life. T.W. © AudioFile 2022, Portland, Maine [Published: DECEMBER 2022]