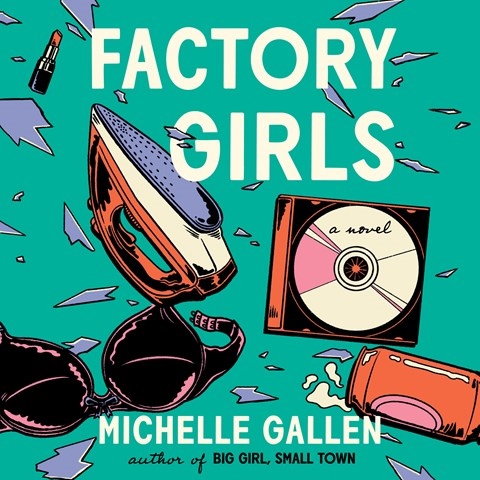 The lyrical cadence of Amy Molloy's accent paired with Irish vernacular transports listeners to Northern Ireland in 1994, when tensions between Catholics and Protestants ran high. At the start of the summer, Maeve and her friends get their first jobs at a shirt factory. Maeve's goal is to save money as she awaits her final exam results. Then, she'll leave her small town, and the sadness surrounding her sister's death, and go to London, where she dreams of studying journalism. Molloy gives Maeve's friends distinct voices that match their personalities, and she enhances the complexity of Maeve's mother by giving her both harsh and tender tones. The frequent countdown to exam results creates dramatic tension. The story is often hilarious, but violence is brought to the forefront in tragic flashbacks. A.L.C. © AudioFile 2023, Portland, Maine [Published: JANUARY 2023]