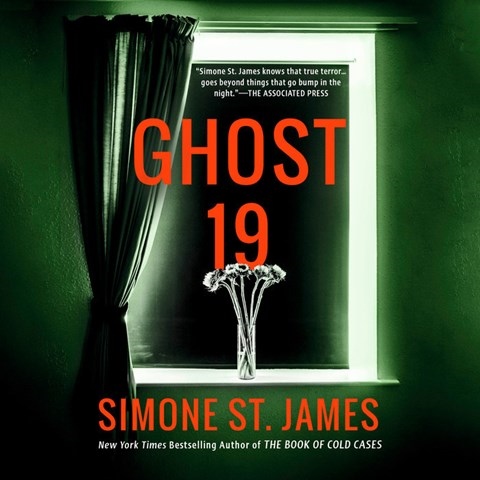 Brittany Pressley's narration is captivating as she portrays Ginette, a former actress who is trying to find rest in suburban New York in 1959, per her doctor's orders. But strange noises and an unsettling feeling of being watched make it difficult for Ginette to sleep in her new home. She becomes infatuated with watching her neighbors and creating stories for them. Her suspicion of a murder in the neighborhood calls for action, but she soon finds that she can't leave the house. Is her mental paralysis caused by her own madness, or is it something supernaturally sinister? Pressley nails the lingo of the dialogue, which is fitting for the time period. Her voice also whispers with panic and rage to chilling effect. A.L.C. © AudioFile 2022, Portland, Maine [Published: OCTOBER 2022]